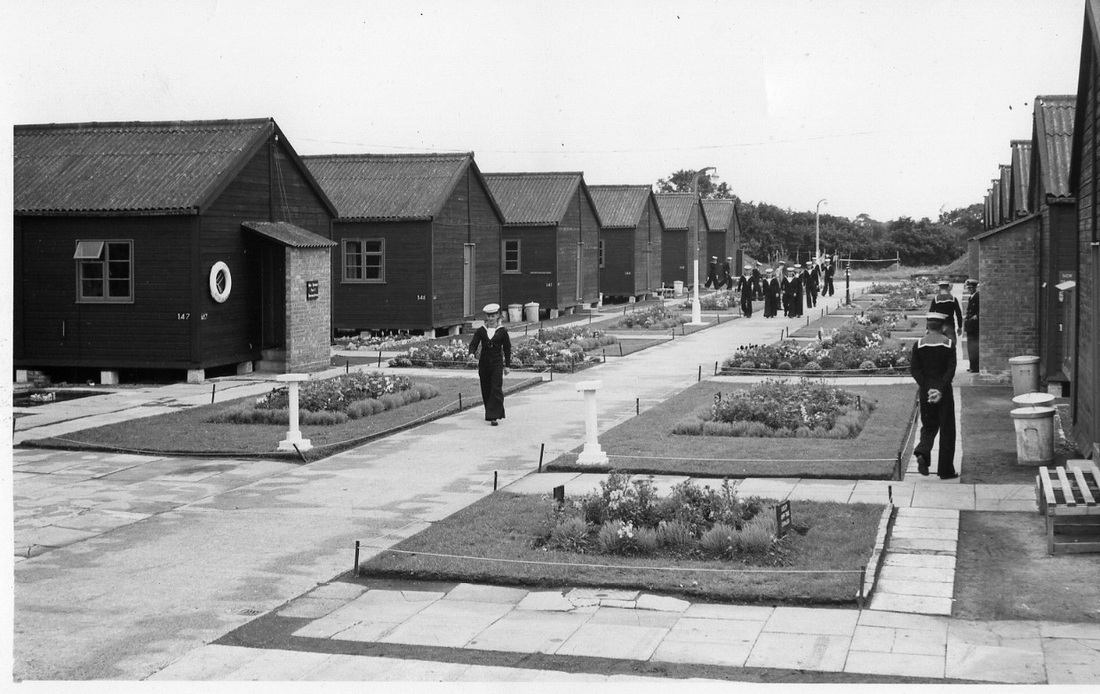 
RN Veterans v Army Veterans Cricket Match.
Date – Friday 24th June.
To be held in Ash near to Sandwich East Kent. This to be held with a mass picnic (weather permitting)
Former, ships, subs, units, regiments, clubs, etc are encouraged to attend and host a picnic for 6 or more persons (a voluntary donation of £5 per picnic is requested) 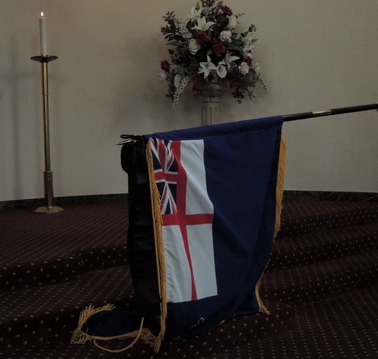 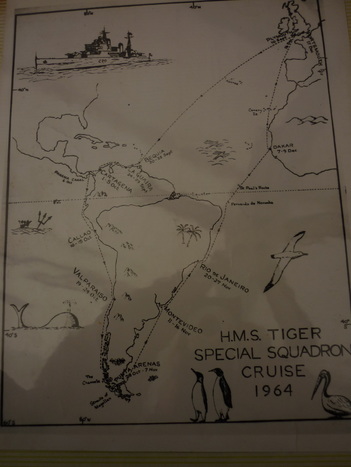 ​After initial training - Your first 'big' trip as a JREM

I joined the Tiger in the summer of ’64. We were on a selling ‘show’ to the South
Americas. We were the flagship and had the London (DLG), Penelope (Leander Class frigate) and HMS Odin. Odin was novel as it was the last ‘commonwealth’ submarine. They had Canadians, South Africans, Australians and Kiwi’s as well as British as a crew.
We sailed from Devonport to Bequia in the Windward Islands were we painted ship and set off. We called in at La Guaira (for Caracas Venezuela) and Cartagena (Columbia). At this time most of the SA countries had military governments and paramilitary police who - well armed – stood no nonsense. There were two classes of people – the very rich and the very poor. Most were poor! We continued through the Panama Canal to Callao for Lima, Peru). Lima was all old style Spanish buildings with wide streets and large squares to walk/ sit in. In Callao it was somewhat different. The saloons had batwing doors, the locals would remove your finger to get your wedding or signet ring and the police travelled in fours. It made Olongapo look like Aggie Westons.
From Peru to Chile and to Valparaiso. General Pinochet was in charge then and his troops were everywhere  The city was ‘wide open’ and so we had a good time.
We sailed from there and started through the Magellan Straits  stopping at Punta Arenas. Very much like Port Stanley in the Falklands.
Getting through the straights was interesting and made you think of  the sailing ships and how they managed as it wasn't easy with engines!
We then went onto Montevideo as Argentina had claimed the Falklands !!
Here was a country, Uruguay, that was the most fertile in SA but was    broke.
Across the jetty from us were Leyland buses parked up as the Dept of   Transport couldn’t pay the Customs the import tax. The ex-pats did us proud by one of the best barbeques I’ve ever had. They split a cow down the middle and placed it over the fire. Used the washed out intestines to make a sort of sausage (you didn’t eat the skin) and served all with tomatoes, onion and black bread. Delicious!!
From the river Plate, passing the wreckage of the Graf Spee, and on to Rio.
Rio was everything you think it is. I was that impressed I had my 17th birthday there. ‘Ship open to visitors’ was different as the amount of people trying to get on board was huge. They stole everything that wasn’t welded down and the local police/ militia cleared the ship when closed at bayonet point. They stood three abreast and just followed the route the ‘viewers’ did.
From Rio to Dakar to fuel in the French base there, then on home for Christmas leave.

This is an interesting and true story.
For the last six odd years, almost all of the things I wanted to write or say, have been stymied by that modern term referred to as 'POLITICAL CORRECTNESS'.  Although I consider myself reasonably fluent in English, that term was not in my vocabulary.  Curiosity got the better of me so I decided to do a little research, and after two weeks of chasing fruitless leads, I found what I'd been looking for at the Truman Library and Museum in Independence Missouri.  An unnamed source there sent me copies of four telegrams between then-President Harry Truman and Gen. Douglas MacArthur on the day before the actual signing of the WWII Surrender Agreement in September 1945.  The contents of those four telegrams below are exactly as received at the end of the war - not a word has been added or deleted!

Tomorrow we meet with those yellow-bellied bastards and sign the Surrender Documents, any last minute instructions?

CongratulationS, job well done, but you must tone down your obvious dislike of the Japanese when discussing the terms of the surrender with the press, because some of your remarks are fundamentally not politically correct!

Wilco Sir, but both Chester and I are somewhat confused, exactly what does the term politically correct mean?

Political Correctness is a doctrine, recently fostered by a delusional, illogical minority and promoted by a sick mainstream media, which holds forth the proposition that it is entirely possible to pick up a piece of shit by the clean end!


Now, with special thanks to the Truman Museum and Harry himself, you and I finally have a full understanding of what 'POLITICAL CORRECTNESS" really means! 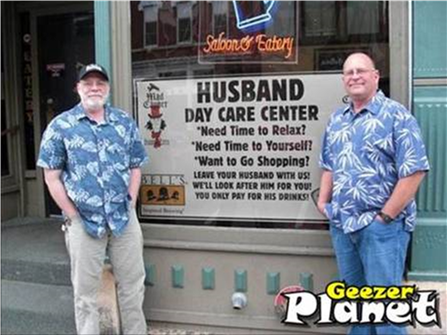 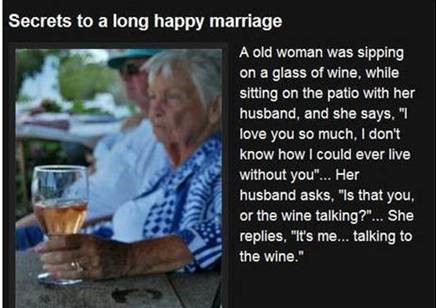 How do you know when it is time to "hang up the car keys" ?
I say when your dog has this look on his face!
A picture is worth a thousand words! 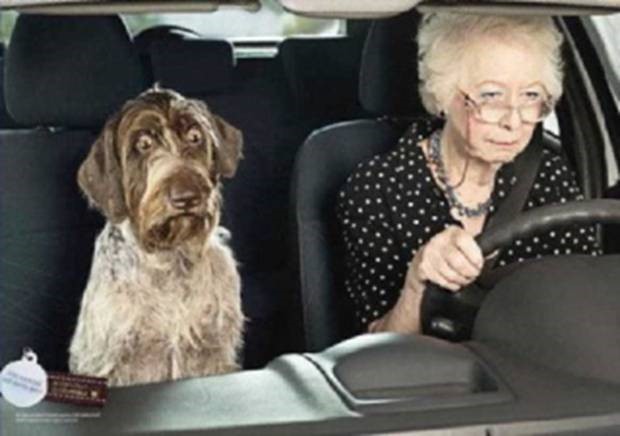 Amalgamation
In response to the proposition of amalgamating with the Greenies Association emails are being sent and feelings being sought.
Should anyone have any problems with us proceeding please contact a committee member and we will respond.
This can be done via normal postage or online – via email
Addresses on back page

Affiliation.
It was decided to become affiliated to the Association of Naval Associations. The cost to us is only £15.00 and they appear to offer some good weekends. 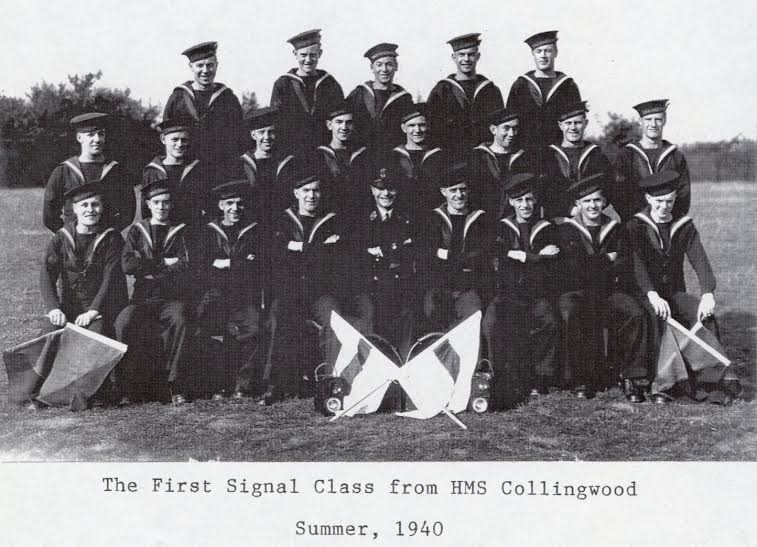 Jack Dusty.
Peter has a good supply of merchandise for sale. Costs are not exorbitant and p&p is free inside the UK. Contact Peter for any updates etc. His address/ phone number is in the ‘Committee’ pages. 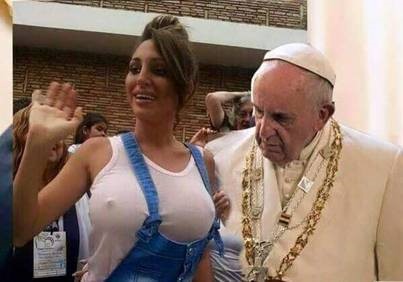 This is Poppy, I bought her as a present for my wife as a birthday surprise last week.
Sadly it turns out that she has an allergy to dogs.
So it’s sad to say she has to go and hopefully someone out there may be able to give her a new home.
Her name is Patricia, she’s 55, good personality and not a bad cook 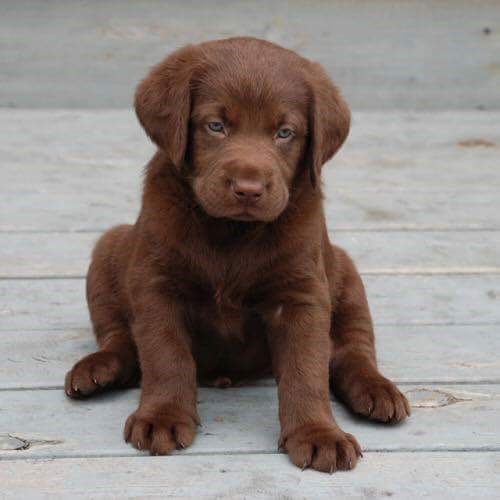 That's all for now. please send any dits, photos or articles to me via email or snail mail.