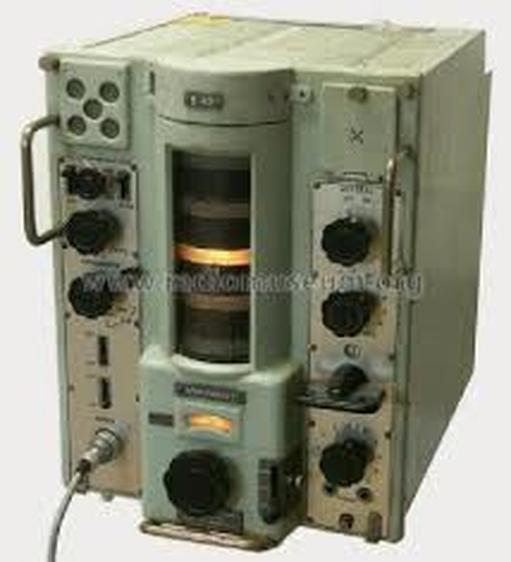 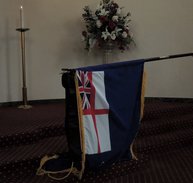 We will remember them

Hello Again.
​ Time for me to put finger to keyboard and try to insert some articles in the magazine. It would be easy if anybody had sent anything for publication!
As usual, nothing has arrived and so I'ii attempt to try to inform or/and amuse.
Although I know that many of our members aren't electrical ratings I was, and so can only tell stories from my side. Please - send anything you like on ships, visits, oppo's and runs ashore, I can withhold your name if required.

Collingwood now is home to Dryad, Mercury and, according to Navy News, HMS Sultan by 2026. This must make it the 'premier' training establishment for the RN. Watch this space.

Our next AGM is at Tillington Hall Hotel in Stafford with a planned visit to the National Arboretum. If you have not been before it is worth a visit, and if you have - the trees have grown!!

I look forward to seeing you there. 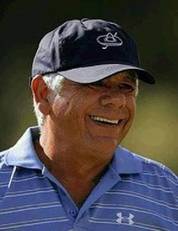 
One day, shortly after joining the PGA tour in 1965, Lee Trevino, a top professional golfer and married man, was at his home in Dallas, Texas , mowing his front lawn, as he always did.

The lady then asked, “What do you charge to do yard work?"

Lee said, "Well, the woman in this house lets me sleep with her."

The lady hurriedly put the car into gear and sped off!.... 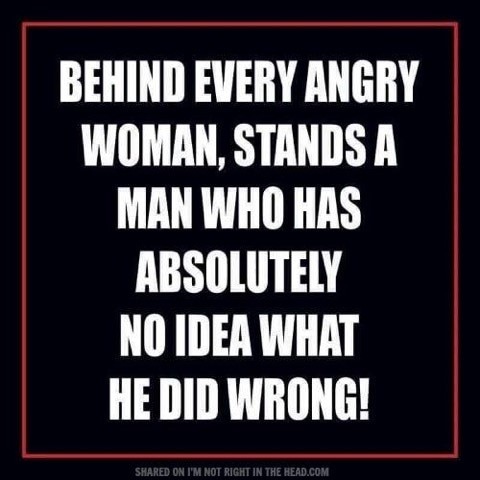 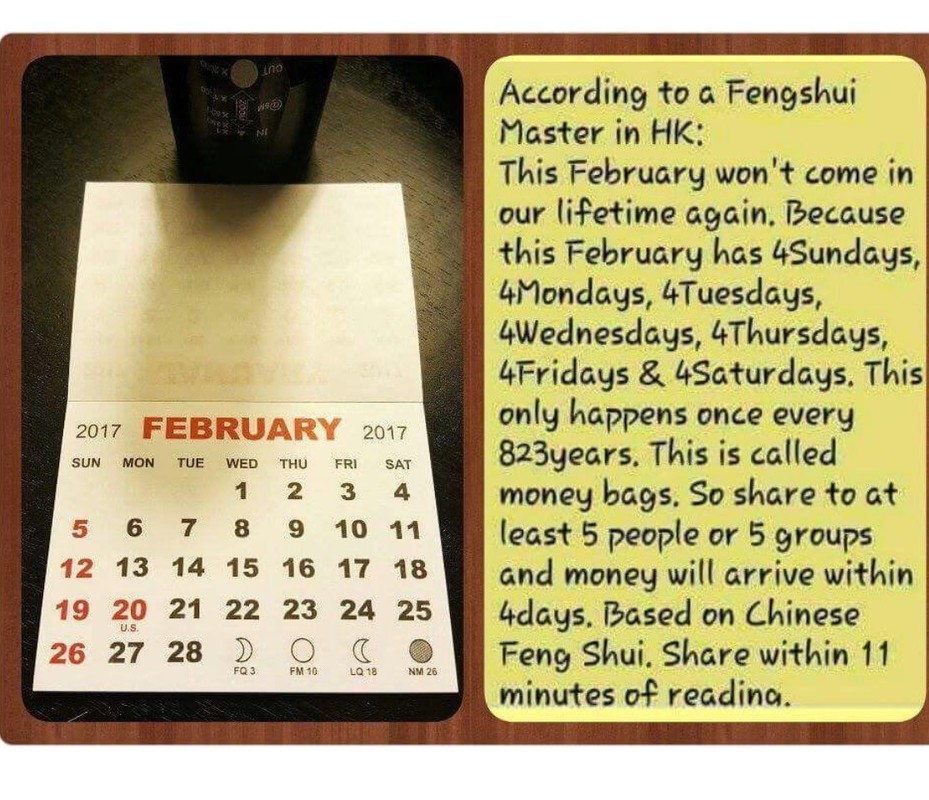 An Extract from the S.A.P
I joined the Apollo in 1979 and left her in November 1982 after returning from the South Atlantic. I was in charge of the radar section and as such my Action Station was below the Ops room and during Defence Watches in it.
The ship was one of the first to do the Armilla patrol and also was the escort for the Royal Yacht when she visited North Africa.
All this was notable but the Apollo would always be known for an incident at Christmas 1981 in Devonport during leave that left us with the title of the ''Gay A'.
The incident was between the Navigator and a junior stoker. Don't forget this was when homosexuality was an offence and not compulsory as it seems to be now.
This was sorted but led us to the realization that we had 'run through'4 navigators in two years for one reason or another.
This now brings us to the summer of 82 and the reason for the title.
The British public had collected magazines and periodicals for our forces and these were distributed to the ships of the task force.
On the way south we had all transmitters, both radar and radio, in standby and 'listened'with our EW equipment. The 'Gollies' used to produce the South Atlantic Paper or SAP of the title. Here is the article ;-
'Heard in the Ops Room' . Navigator , looking over AB Hoare's shoulder at the Page three girl - 'She's lovely'-
AB Hoare "She's not bad',
The navvie 'I wouldn't climb over her to get to you in bed'
AB Hoare - 'The last one would !!'
So that finishes this dit and the article. Except I later learned that the navvie got done for something dodgy.
​
======================================================================== 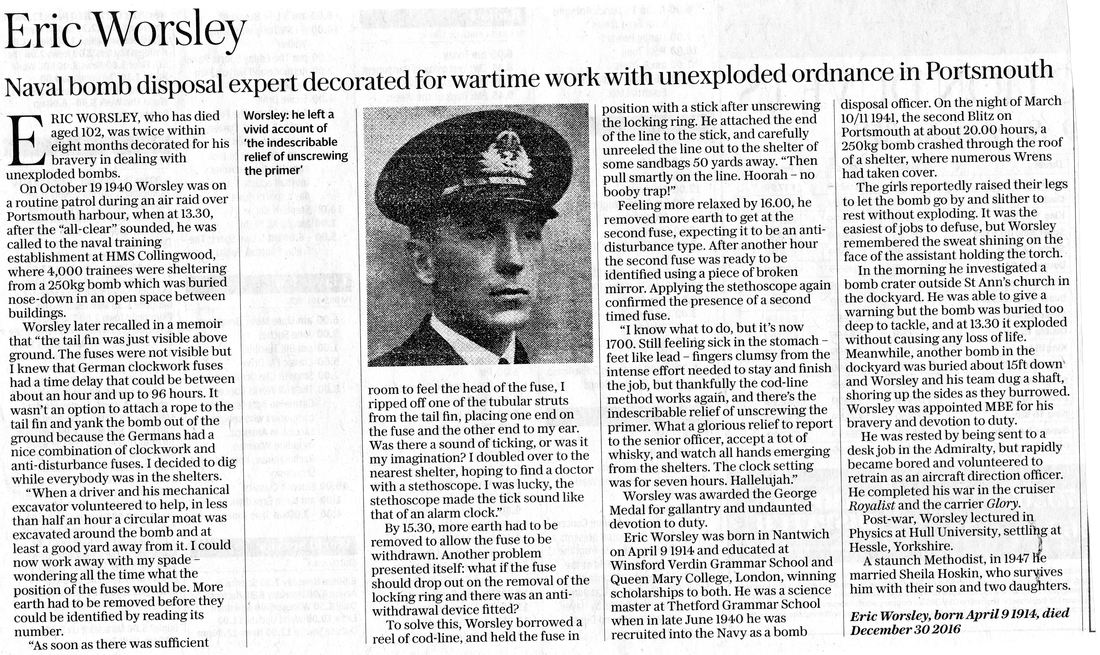 In the 1400's a law was set forth in England that a man was allowed to beat his wife with a stick no thicker than his thumb.
Hence we have 'the rule of thumb'

------------
Many years ago in Scotland , a new game was invented. It was ruled 'Gentlemen Only...Ladies Forbidden'.. .
and thus, the word GOLF entered into the English language.

Each king in a deck of playing cards represents a great king from history:

------------
Q. What do bulletproof vests, fire escapes, windshield wipers and laser printers have in common?

A. All were invented by women.

------------
In Shakespeare's time, mattresses were secured on bed frames by ropes.
When you pulled on the ropes, the mattress tightened,
making the bed firmer to sleep on.
Hence the phrase...'Goodnight, sleep tight'

------------
It was the accepted practice in Babylon 4,000 years ago that for a month
after the wedding, the bride's father would supply his son-in-law with all the
mead he could drink. Mead is a honey beer and because their calendar
was lunar based, this period was called the honey month, which we know
today as the honeymoon.

------------
In English pubs, ale is ordered by pints and quarts....
So in old England , when customers got unruly, the bartender would yell
at them 'Mind your pints and quarts, and settle down. It's where we get
the phrase: 'mind your P's and Q's'

------------
Many years ago in England, pub frequenters had a whistle baked into
the rim, or handle, of their ceramic cups. When they needed a refill, they
used the whistle to get some service. 'Wet your whistle' is the phrase inspired by this practice.

I cdnuolt blveiee taht I cluod aulaclty uesdnatnrd waht I was rdanieg.
The phaonmneal pweor of the hmuan mnid Aoccdrnig to rscheearch at
Cmabrigde Uinervtisy, it deosn't mttaer in waht oredr the ltteers in
a wrod are, the olny iprmoatnt tihng is taht the first and last ltteer
be in the rghit pclae. The rset can be a taotl mses and you can still
raed it wouthit a porbelm. This is bcuseae the huamn mnid deos
not raed ervey lteter by istlef, but the wrod as a wlohe. Amzanig huh?

1. You accidentally enter your PIN in the microwave

2. You haven't played solitaire with real cards in years.

3. You have a list of 15 phone numbers to reach your family
of three.

4. You e-mail the person who works at the desk next to you.

5. Your reason for not staying in touch with friends and family is
that they don't have e-mail addresses.

6. You pull up in your own driveway and use your mobile phone
to see if anyone is home to help you carry in the groceries...

7. Every commercial on television has a web site at the bottom
of the screen

8. Leaving the house without your mobile phone, which you didn't
even have the first 20 or 30 (or 60) years of your life, is now a
cause for panic and you turn around to go and get it.

10. You get up in the morning and go on line before getting
your coffee

11. You start tilting your head sideways to smile. : )

12 You're reading this and nodding and laughing.

13. Even worse, you know exactly to whom you are going to
forward this message.

15. You actually scrolled back up to check that there wasn't
a 9 on this list